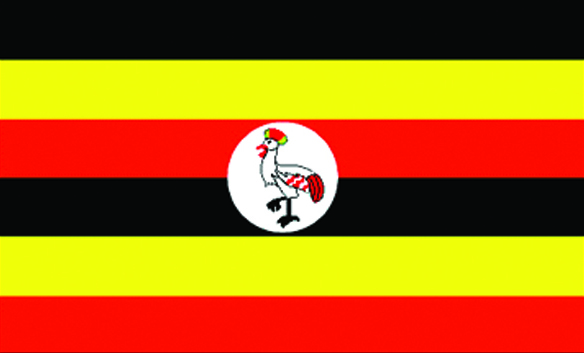 In the third, and most recent, National Development Plan (NDP III) the Government set out plans to increase the installed capacity to 3500 MW by 2025, and prepare for achieving the required 41 738 MW by 2040. The plan noted that extension of the transmission networks into a national grid in line with the regional power purchase agreements under the East African power pool framework will be a key undertaking. The development of this approximately 2.5 GW of outstanding capacity and the supporting transmission infrastructure, coupled with the recent track record for success, illustrate the strong opportunities available to hydro sector participants seeking work in Uganda.

The country’s total installed capacity from all sources is 1293 MW (2020) for both grid and off-grid capacity; of this, 1034.4 MW is hydropower. Total generation was 4362.99 GWh in 2019, of which hydro was 3985.74 GWh. About 10 per cent of the technically feasible hydro potential has been developed so far. The first hydropower plant in the country was the 180 MW Owen Falls scheme, now called Nalubaale, completed in 1964.

In the mid 1990s, Uganda initiated measures to reform the energy sector with the aim of addressing issues including poor supply reliability, inadequate investment and the poor performance of the Ugandan Electricity Board (UEB). A comprehensive strategic plan was formulated in 1997 to transform the sector by taking the following measures:

The Electricity Act (1999) came into force in March 2001, to provide a legal basis for the privatization of UEB into areas of generation, transmission and distribution. In 2009, the Government of Uganda carried out a Master Plan study on hydropower potential. The study included the prioritization of potential hydropower sites based on the consideration of technical, environmental, economic and financial aspects for the development over the period to 2025 years. This study was carried out in cooperation with the Japan International Cooperation Agency. In this study, a number of potential sites for hydropower were developed and preliminary studies were done to estimate the expected output for these sites. The proposed sites included: Kalagala, 330 MW; Isimba, 183 MW; Karuma, 600 MW; Oriang, 450 MW; Ayago, 840 MW; Kiba, 390 MW; and, Murchison, 655 MW. Demonstrating the pace of development in the country, two of these projects, Isimba and Karuma, have been implemented; Isimba is in operation, and Karuma is reaching completion. 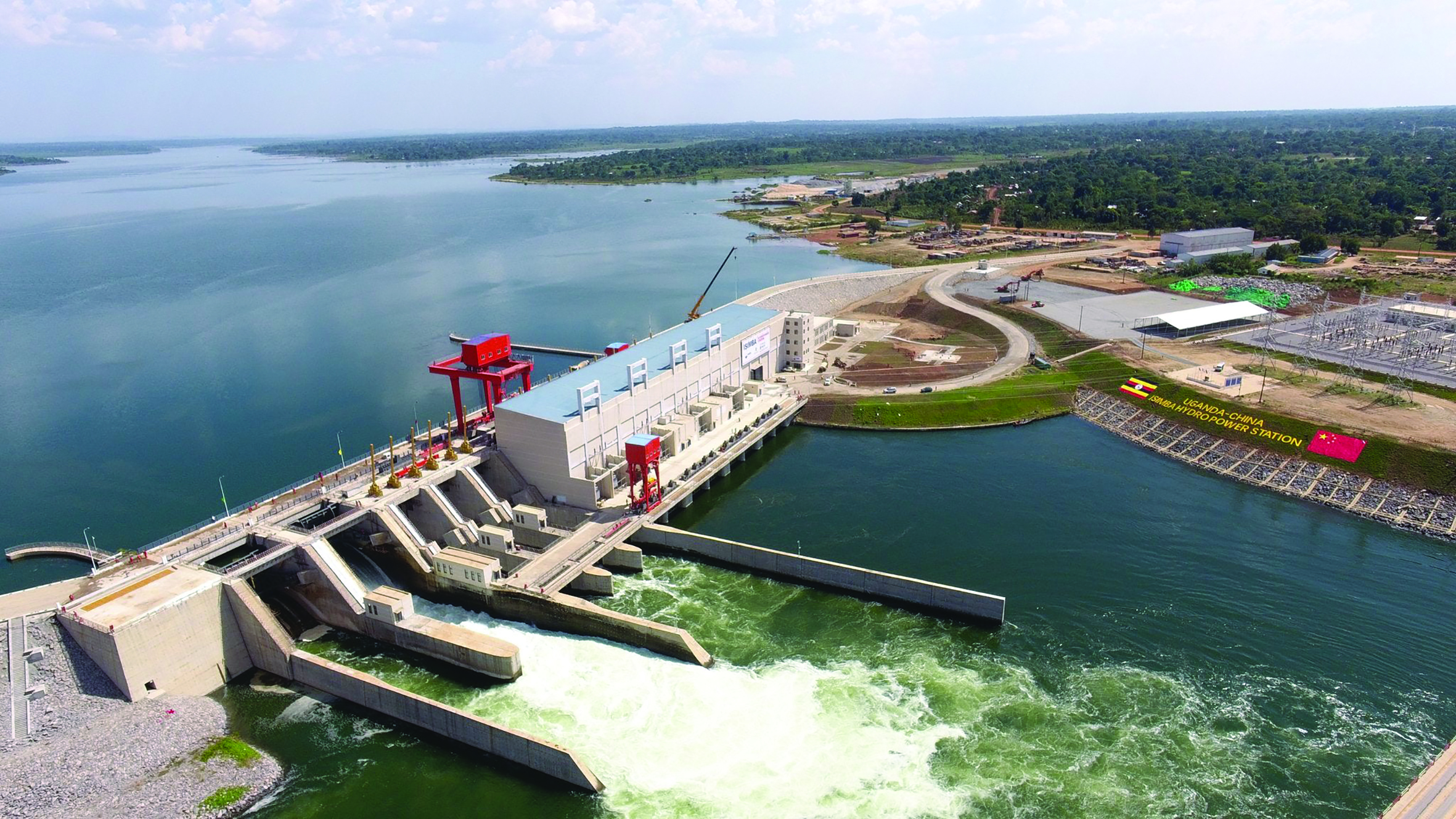 The 183 MW Isimba run-of-river project is located 4 km downstream of Simba Falls along the Nile and was constructed at a cost of US$ 567 million. It has four 45.75 MW generating units operating under a 15 m head. The contract for construction was signed between the Ministry of Energy and Mineral Development (MEMD) on behalf of the Government of Uganda and the Engineering Procurement and Construction (EPC) contractor China Water and Electricity (CWE), a subsidiary of China Three Gorges (CTG), on 6 September 2013. Construction began on 30 April 2015 and was completed by the end of August 2018. Uganda Electricity Generation Company Ltd (UEGCL) is the project’s implementing agent and Artelia was the owner’s engineer. Along with Isimba, Karuma and the Nalubaale projects, there are three other large dams in operation: an embankment dam at Kiira (200 MW); the Bujagali concrete gravity dam (250 MW); and Achwa (41 MW). The 840 MW Ayago, 450 MW Oriang and 390 MW Kiba schemes, all located on the Nile, remain at the feasibility stage and PowerChina applied for a licence to develop the Ayago scheme last year (2020). Meanwhile, the 44.7 MW Muzizi scheme, is to be built on the river of the same name, and UEGCL recently (early 2021) invited bids to act as the Owner’s Engineer for the implementation of this project.

The scheme will have a gross head of around 465 m and a nominal design dischargeof 12 m³/s. The project is to be co-financed by KfW (the development bank of Germany), the Agence Française de Développement and the European Union.

It was announced in 2019 that an agreement had been signed for the first cross-border project between Uganda and Tanzania. It will be a 14 MW scheme at Kikagati. 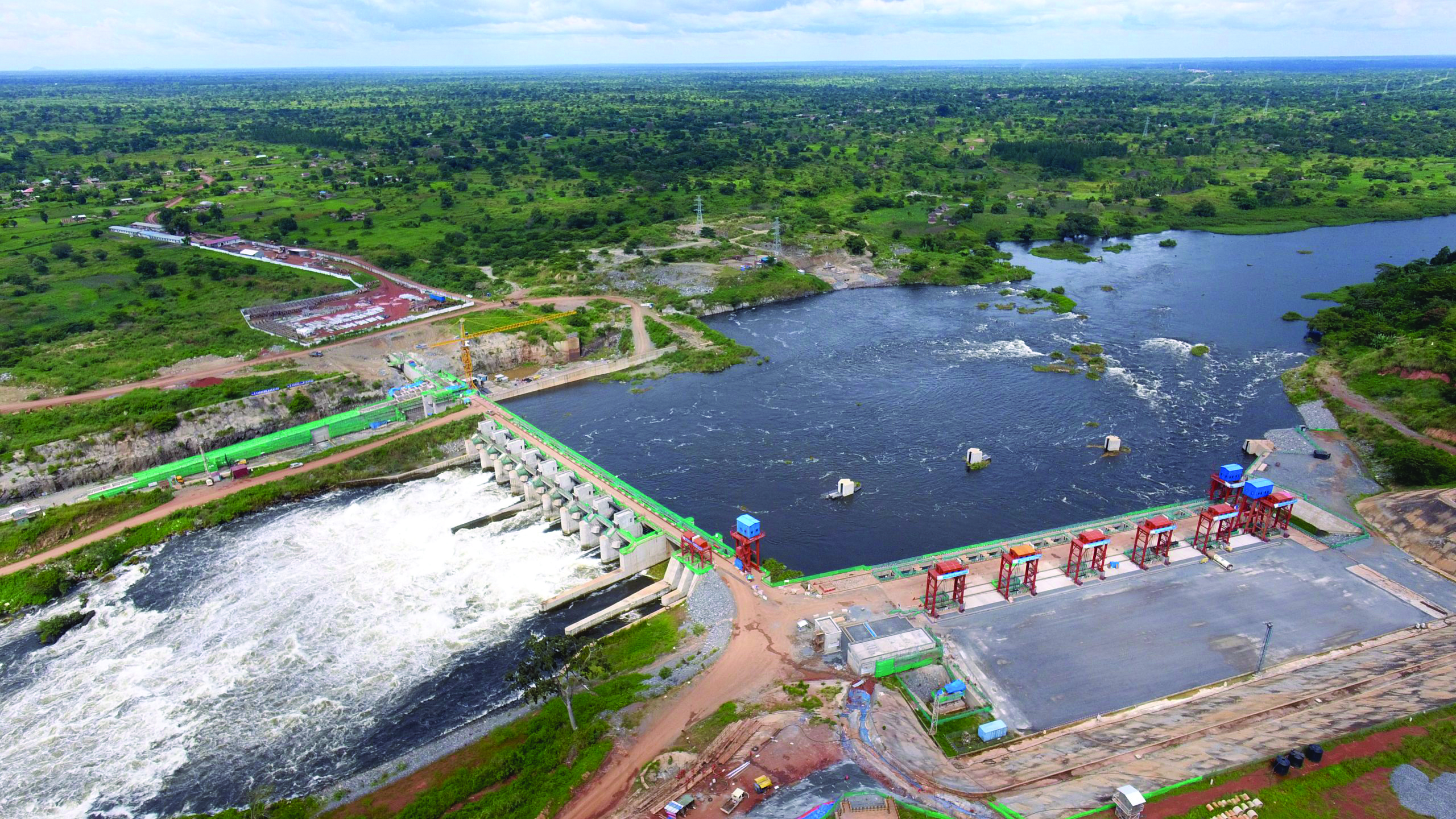 There are also approximately 20 small hydro schemes, totalling about 145 MW, which are generally privately owned and operated by the IPPs. More than 50 additional sites totalling 210 MW capacity for small hydro development have also been identified. Some have had preliminary studies carried out, while others are under development or have permits already issued for development. Those that have been completed and are operational include: Bugoye (13 MW), Mobuku 3 (10 MW), Mobuku 1 (5.4 MW), Mpanga 18 (MW), Ishasha (6.595 MW), Buseruka (9 MW) and Nyagak (3.5 MW).

Uganda is preparing to open up to private investors the transmission business of its electricity sector, which officials say will require billions of dollars in fresh capital. An internal report by the state-run regulator Electricity Regulatory Authority (ERA) last year showed the country’s power transmission sector needs at least $2.5 billion worth of fresh investment over the next seven years. “The Government is now exploring the possibility of opening up electricity transmission to private investment,” a spokesman for the ERA announced.

An updated report with more details of on-going and planned projects will appear in the Hydropower & Dams World Atlas & Industry Guide, along with newly researched reports for about 180 countries, and data on world trends in hydropower and dam development. ◊

* Uganda is bordered to the east by Kenya, to the north by South Sudan, to the west by the Democratic Republic of Congo, to the southwest by Rwanda, and to the south by Tanzania. The southern part of the country includes a substantial section of Lake Victoria, shared with Kenya and Tanzania. Lake Victoria is the source of the Nile; the longest river in the world. The lake occupies an area of 68 870 km2, with a water storage volume of 2760 km³. It is the main reservoir maintaining the basic flow of the river Nile. The discharge of the Nile at the point of outflow is estimated at 31 km³/year. 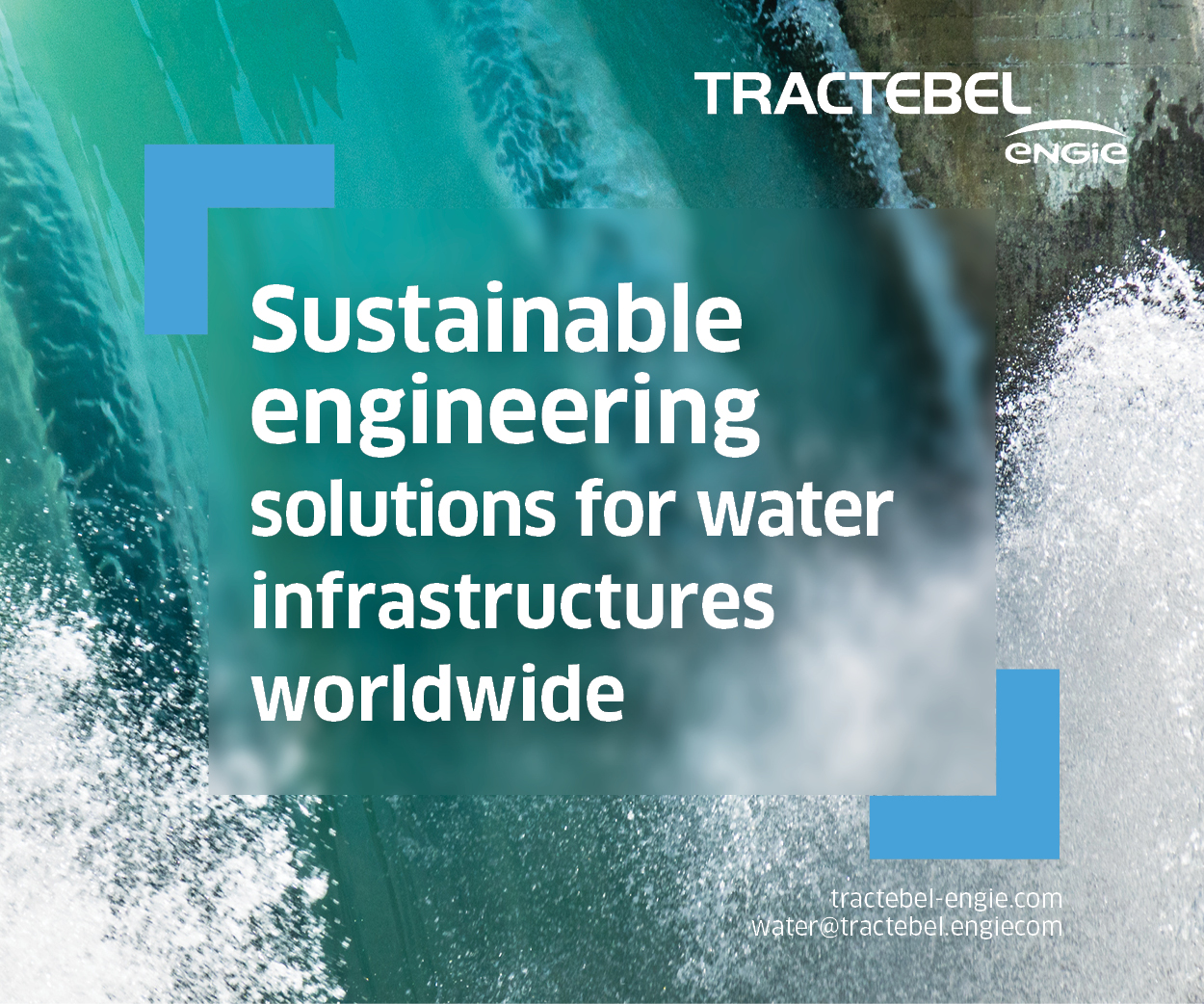