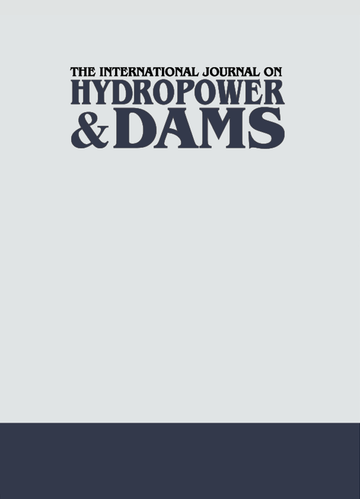 Book your advert by 29 November

Issue 6 will feature hydropower and dams developments in Latin America, the issue will include: a  potential new project in Venezuela; climate issues and flood prevention studies in Brazil by CEPEL; Kaplan units for the Apiacas scheme in Brazil by ENEL Green Power; a sediment paper from Central America; a paper on the Yacyreta expansion in Argentina/Paraguay (CGGC) as well as many more updates on on Latin American schemes.

Key topics explored in the issue include:

The Issue will also include a full report on HYDRO 2019,which took place 14-16 October 2019 in Porto, Portugal. The event was attended by hydropower experts from all regions of the world with major programmes of hydropower on their way, including delegations from more than 85, national and regional utilities of Europe, Asia and Africa as well as specialists from the Americas and Australasia.