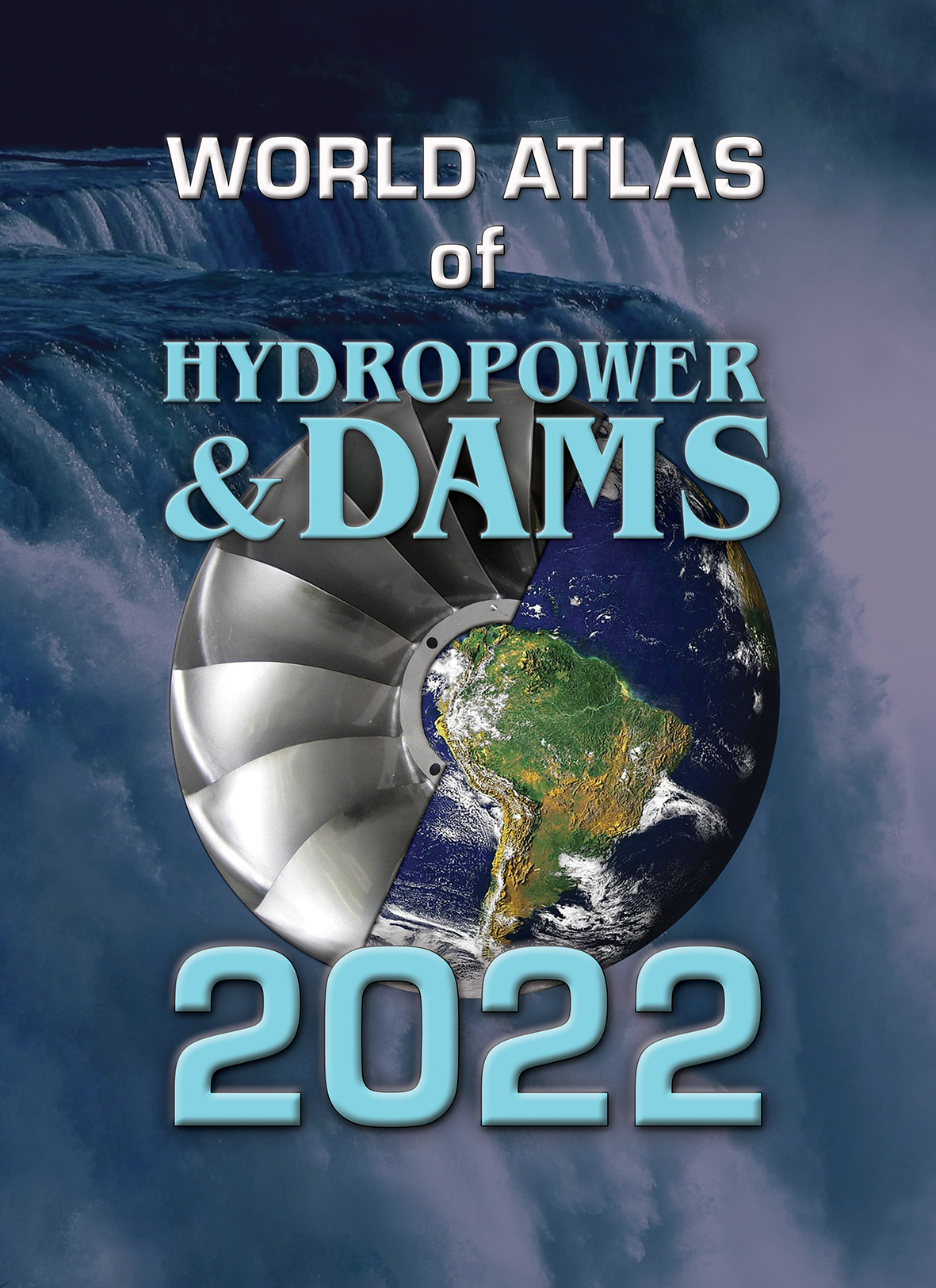 One of the main editorial features of the World Atlas is the comprehensive survey of hydropower and water resources development. This is researched and updated each year, and today represents input from more than 180 countries.

A new addition to our country reports, forming the world survey on trends in hydro, water resources development and renewable energy, is that countries with solar-hydro (including floating solar) and other hybrid schemes have been asked to report on these.

Our recent on-line conference underlined the important role this emerging technology will play, in the global energy transition. Some outcomes of this conference will also be noted in the overview of world developments, in the front section of the Atlas.

The individual country reports (arranged by continent) are based on the responses to detailed questionnaires which are sent each year to high level contacts at national and regional power and water authorities worldwide, and some national committees of professional associations.

Other features include comprehensive statistics on hydro potential, dams under construction, RCC dams, concrete faced rockfill dams and dams with asphaltic facings or cores. These clearly show trends in the role played by hydropower in each country’s energy mix, and priorities and achievements in dam construction worldwide.

Editorial Comments, reflecting the state-of-the-art of water resources development, dam and hydro engineering, and irrigation and drainage, are contributed each year by the Presidents of international professional associations such as ICOLD, ICID, IWRA and others. 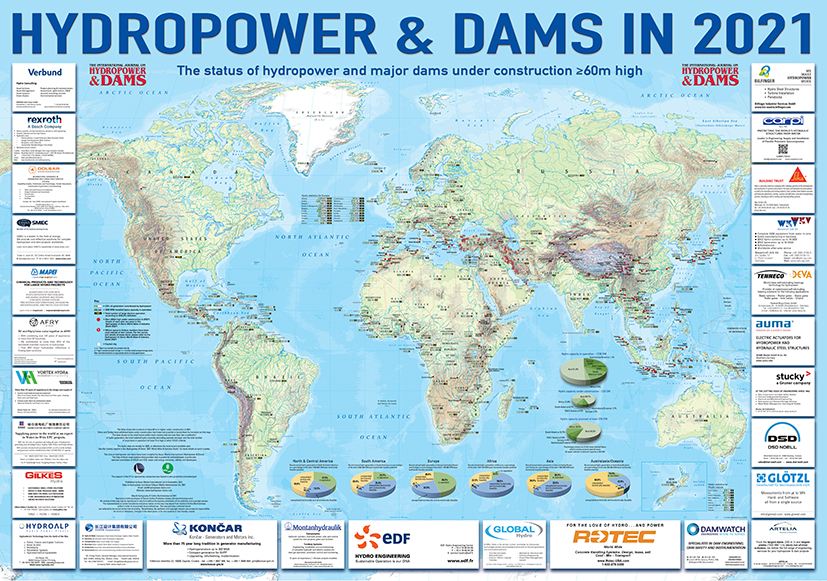 World Maps of Hydropower & Dams are published each year, to coincide with the World Atlas & Industry Guide. These show major schemes (> 60 m high dams) under construction, the total numbers of dams of all sizes in operation in each country, and statistics on hydropower capacity and production.

Created more than twenty years ago as the first online service for the hydropower and dam engineering professions, the Guide is regularly updated, and now contains full contact details and descriptions of more than 1200 active companies in 180 countries: from project developers and financiers, to manufacturers and specialist consultants.

Add your company to the next edition