Power Construction Corporation of China (PowerChina) has signed an agreement with PT Indonesia Kayan Hydropower Energy to build a cascade of five hydropower plants, with a combined capacity of 9000 MW on the river Kayan in the Indonesian province of North Kalimantan, which is located on the island of Borneo.

The projects will involve an estimated investment of US$ 17.8 billion, to be largely financed by China under its ‘One Belt, One Road’ initiative, and will create significant opportunities and benefits for the North Kalimantan region, the partners announced after signing the agreement in Beijing on 13 April. According to the agreement, the partners plan to build the projects in stages over a period of 20 years, with the first 900 MW plant to be completed within four years. The pace of development will be dictated by the growth of demand in North Kalimantan, which is subject to frequent electricity shortages. The first plants are principally designed to supply the Tanah Kuning Industrial Park, which is to be built by China Gezhouba Group International Engineering Company and local partner PT Adhidaya Suprakencana. The two companies committed to invest up to US$ 10 billion in the new industrial estate, under an MoU signed the same day.

PowerChina began studying the hydropower resources of the Kayan river in 2008 and completed the river basin development plan as well as the feasibility study and preliminary design of the first plant in 2013. PowerChina will execute the project through its subsidiary Sinohydro Corporation.

This will be the second hydropower project to be developed in Indonesia by PowerChina. Sinohydro is also currently building the 110 MW Jatigede plant on the river Cimanuk in West Java, having completed a 110 m-high rockfill embankment dam at the site in 2015. The primary purpose of the dam is irrigation but it will also provide flood control, water supply and power generation. The powerplant, which will be equipped with two 55 MW Francis turbine-generating units, operating under a design head of 170 m, is currently scheduled to enter commercial service in 2019. 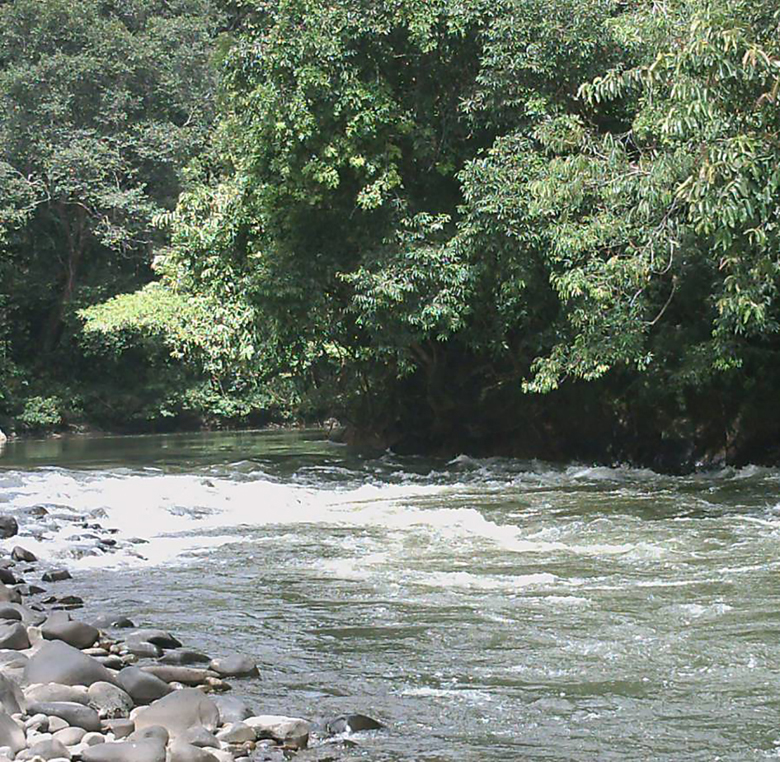 Albania’s Ministry of Infrastructure and Energy announced in mid-February that it had received an application for a construction permit for a small hydropower plant from the local company Deliu Group.

Financing was closed on 12 March on the 670 MW Nam Theun 1 storage hydro project in central Laos.