In 1913 a young engineer graduated with Honours and Distinction in Machine Design and Thermodynamics from McGill University, Montreal, Canada. Around the time of his graduation his family had become involved with Gilbert Gilkes & Company Ltd and on returning from University he worked as a Trainee at the company before being called up to serve in the First World War.

Almost immediately after returning from the war he conceived the idea of a side entry impulse turbine which would run, typically, at twice the speed of a Pelton turbine when operating on the same head. Thus was the Turgo impulse turbine born and a Patent was applied for in 1919 and granted to the young engineer, Eric Crewdson, in 1920. The unusual shape of the Turgo turbine’s runner allowed one or two water jets to strike at an angle on one side and to discharge from the other side. 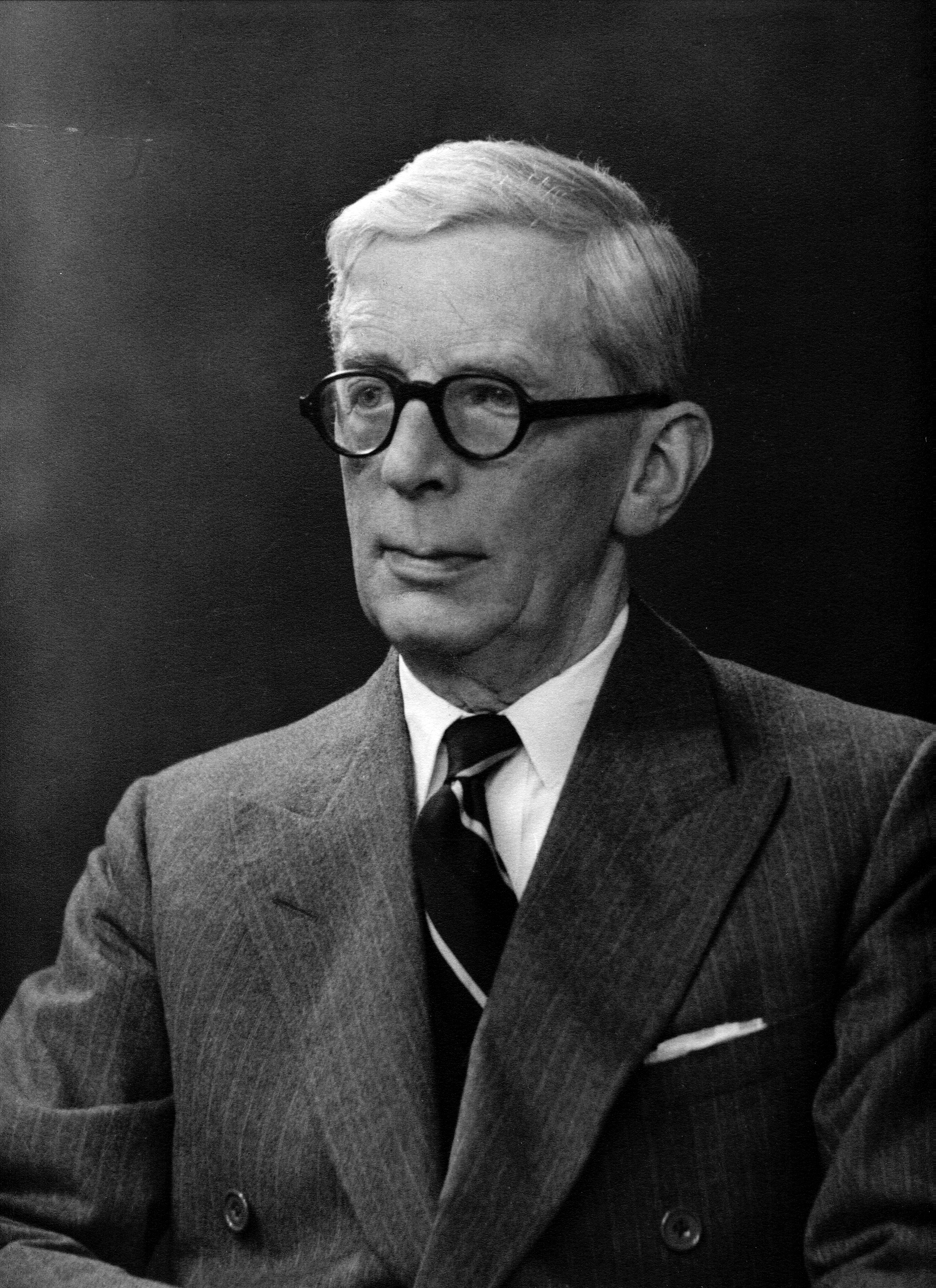 The first 30 hp Turgo machine was installed at Invergeldie Lodge, near Crieff, Scotland, in 1919. Sales of the Turgo turbine progressed rapidly from its first introduction as customers realised the benefits of this unique turbine. The first installations showed the wisdom of Eric’s concept and it was in 1934 that the Company (by that time known as Gilbert Gilkes and Gordon Ltd) decided to install one of the first hydro turbine test installations in the UK.

In 1936 and 1960, using the new test facility, the Turgo underwent successive patented improvements. Very recently R&D work at Gilkes has resulted in further improvements to performance and efficiency. To date Gilkes have supplied more than 1000 Turgo turbines to 65 countries. Installations are located from Grytviken, South Georgia (the most southerly hydro installation in the world) to Alaska and from Japan to Zimbabwe. 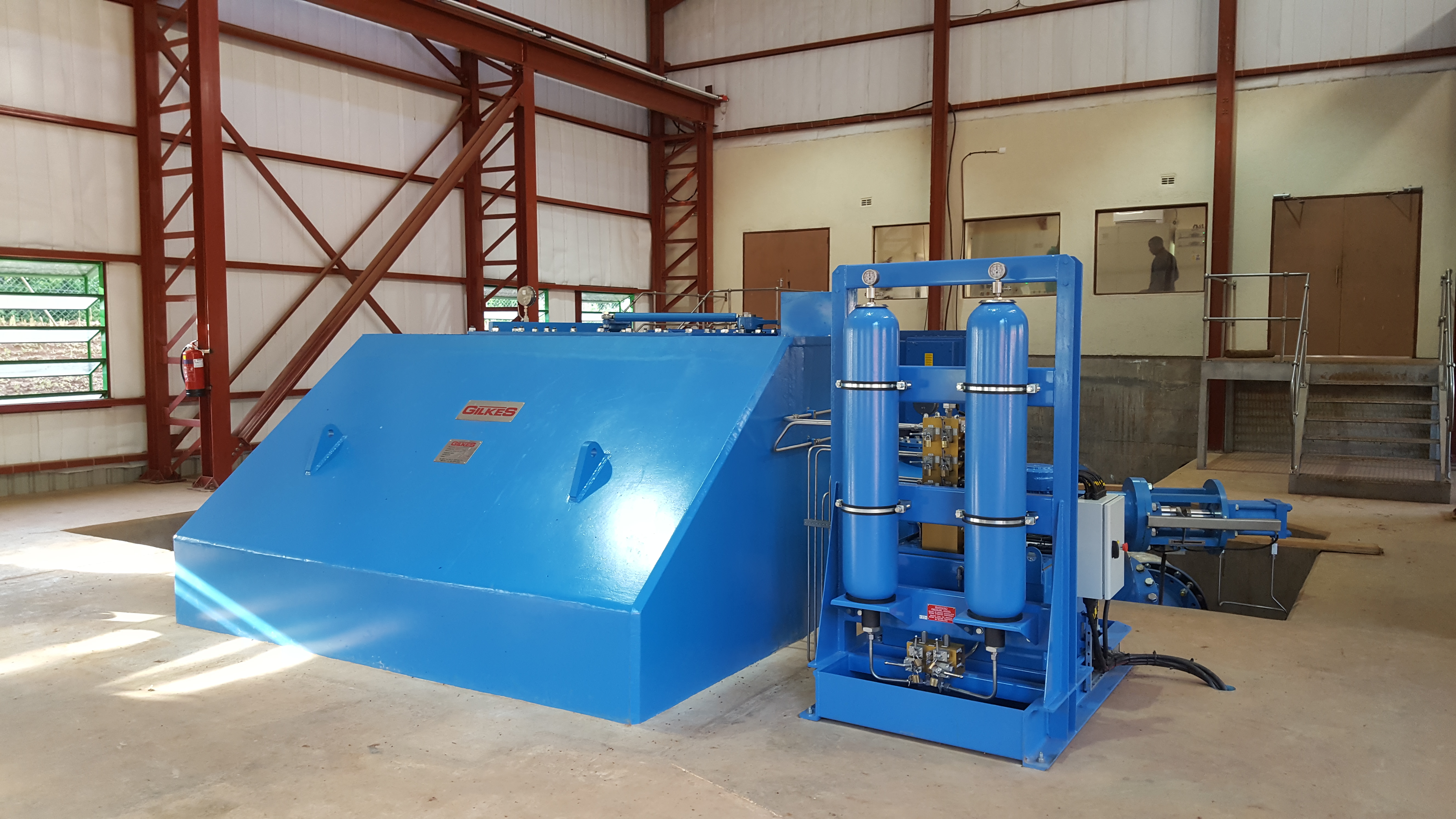 A Turgo installation in Zimbabwe in 2017.

The unique benefits of the Turgo design include:

• simplicity of construction;
• reliability especially when handling silty or abrasive water; and,
• high efficiency for a wide range of flows.

These benefits have led to inferior copies being made but these do not deliver the same results as genuine Gilkes Turgo machines and have on occasion led to Gilkes being called in to remedy the deficiencies of the ‘copycat’ machines.

Eric Crewdson, who was the grandfather of our present Chairman, died in 1967 but his legacy to Gilkes lives on in the modern versions of the Turgo impulse turbine, which will continue to make a major contribution to hydropower around the world.

Prequalification applications are invited by 28 February for the civil works and hydro-mechanical equipment at the Tamakoshi V project.

Sponsored content: Salto Grande is inviting participants by 6 February for a pre-tender workshop.