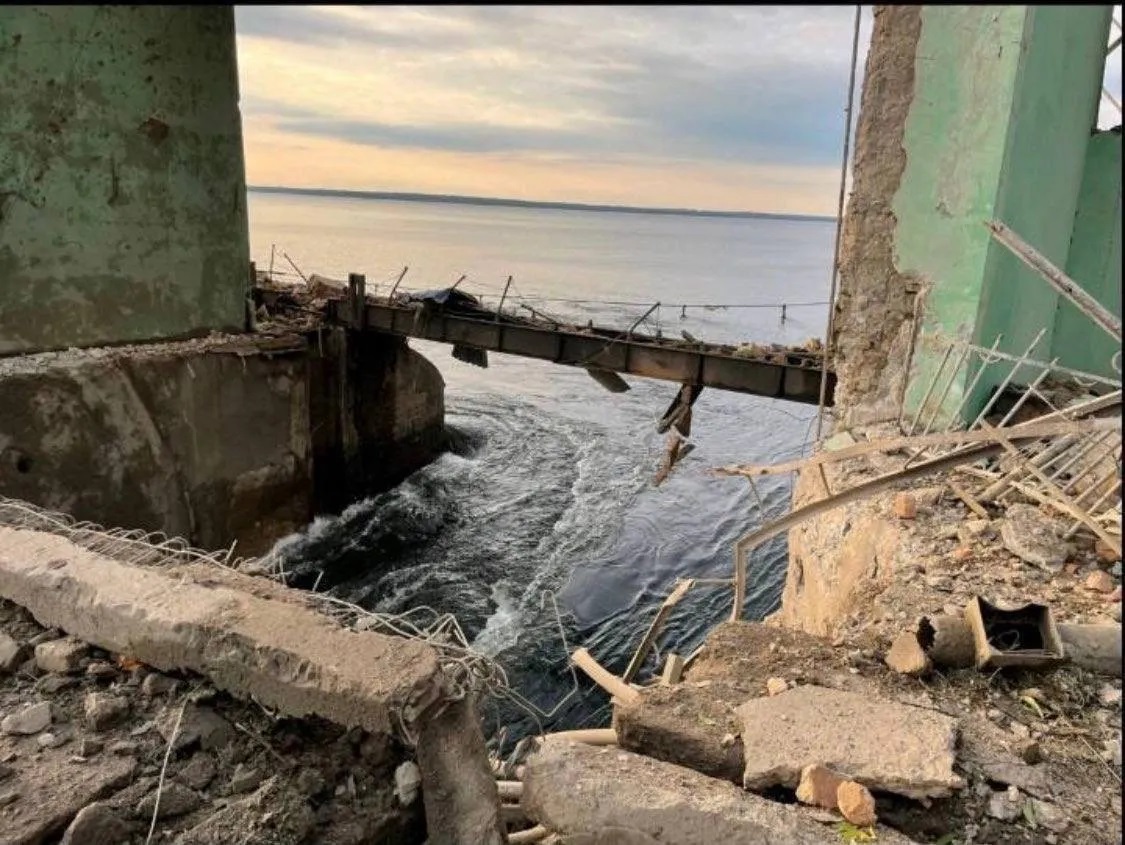 On 14 September, at around 17.00 hrs, the Russian military fired up to eight cruise missiles from strategic bombers, at the hydro-mechanical structures of the Karachun dam, on the western outskirts of Kryvyi Rih, Ukraine. Igor Kolomiyets, of Hydro Energy Engineering, Ukraine (who gave a talk in the plenary opening session of HYDRO 2022), has reported that the strike caused severe damage to the gates, hydro-mechanical equipment, crane and the administrative buildings at the dam, and caused water from the reservoir to flow into Ingulets river.

The discharge from the reservoir in the first stage of the incident was about 100 m3/s. The level of the flood waters in some areas downstream reached around 2 m.
About 112 local houses were flooded by the overflow of the Ingulets river (a tributary of the Dnipro). Partial evacuation of the population was necessary in two districts of Kryvyi Rih.
The first emergency measures, implemented swiftly, included immediate restoration of damaged gates, as well as two controlled detonations of dams in the Chornohorka area, downstream of the Ingulets, to increase the capacity of the river.

As a result of the fast and competent actions of the local authorities, utility workers, rescue services and mountain rescuers managed to control the flow of water. Hundreds of people were involved in handling the situation and the rescue operation.
Kryvyi Rih is the largest city in central Ukraine, and the 8th most populous city in the country. Its population at the beginning of 2022 was estimated at 646 748. It is the longest city in Europe, 126 km from north to south.

Commissioned in 1958, Karachun reservoir is the main source of water supply for Kryvyi Rih; the water treatment plant can treat up to 200 000 m3/day. It also provides water for irrigation, industrial and domestic consumption, and fishing. The total reservoir volume is 308.5 × 106 m3, (useful volume, 288.5 × 106 m3); its length is 35 km, and width, 1.28 km. NSL is at el.59 m. Replenishment of the reservoir is from the Dnipro-Ingulets canal, through the Oleksandria reservoir and the Ingulets river.
The crest of the dam is 205 m long and 7.5 m wide, and the maximum height is 24 m. The entire structure of the hydraulic unit of the Karachun reservoir belongs to the 1st capital class, that is, it had to withstand operation for up to 120 years.

Rescue and recovery work is continuing successfully, despite continued missiles attacks, and thesituation is under the control of local authorities. 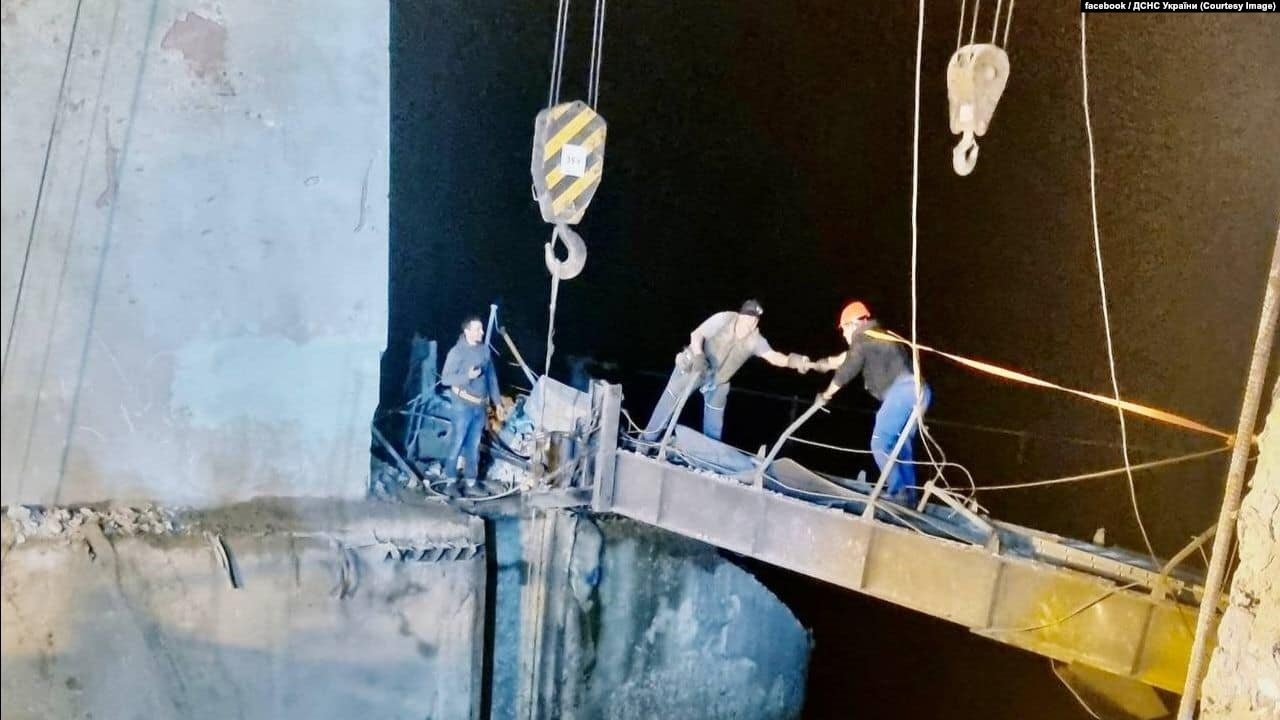 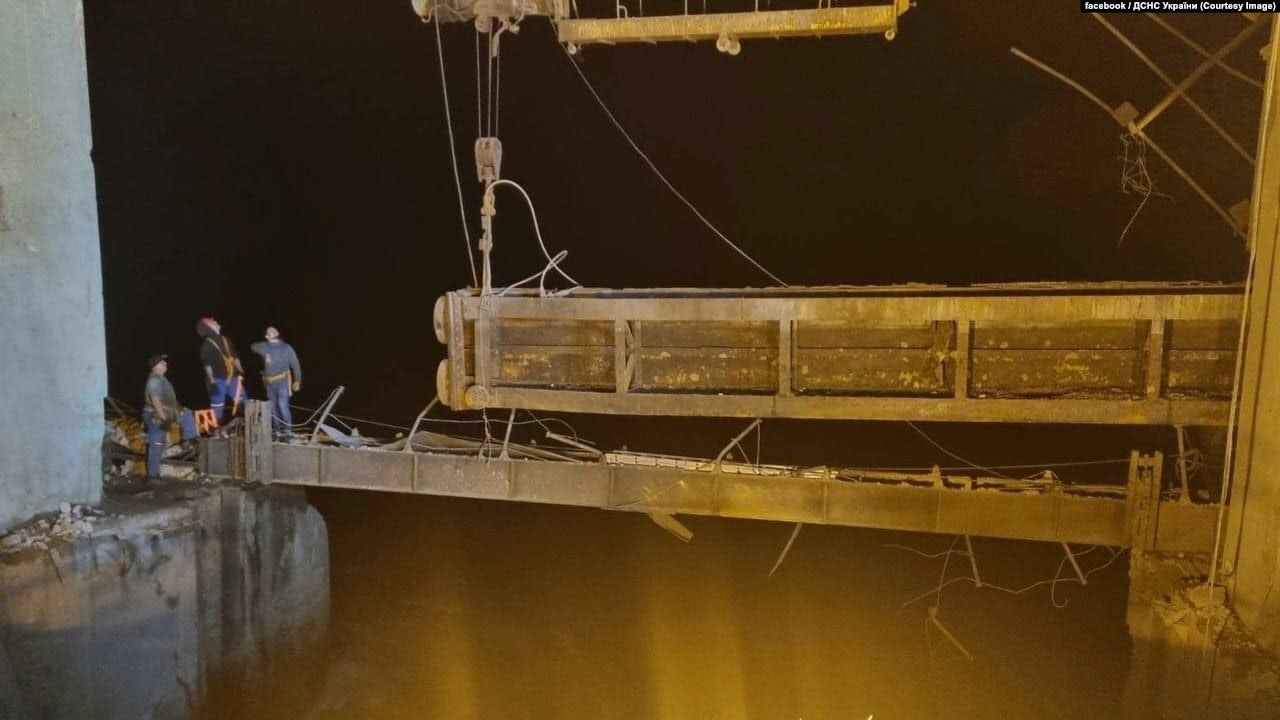 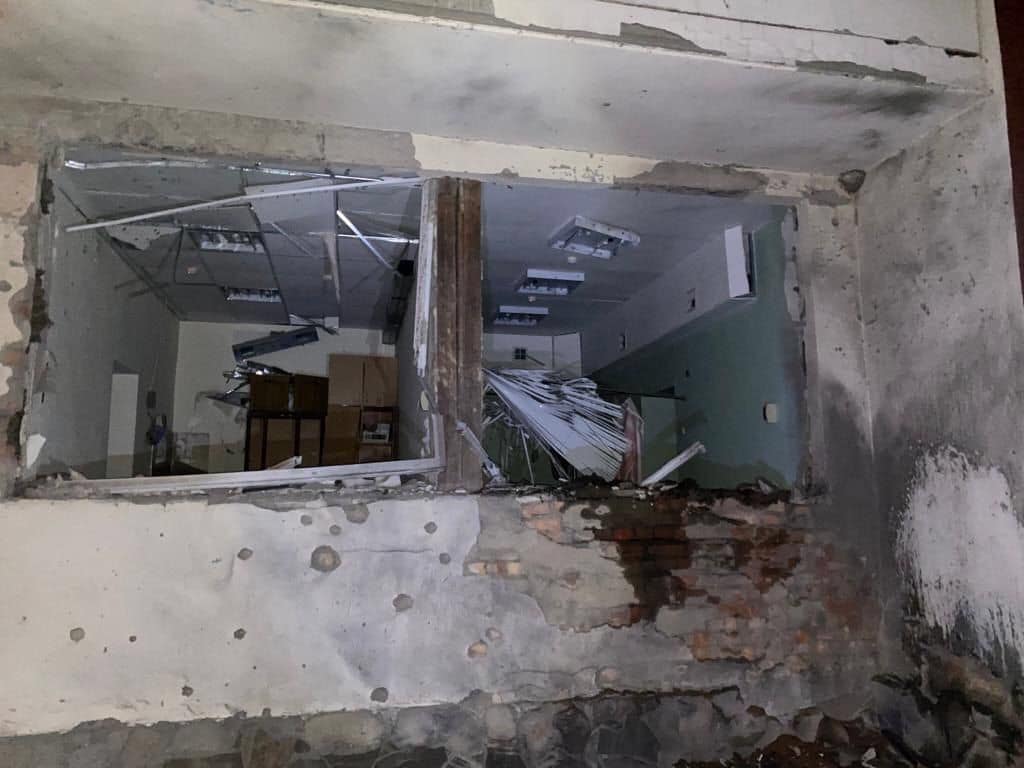 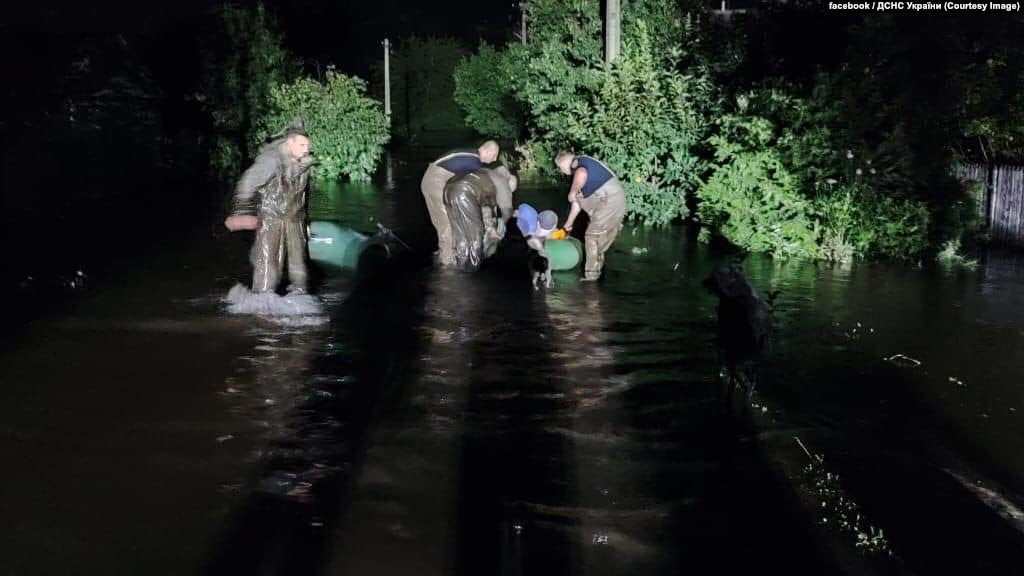 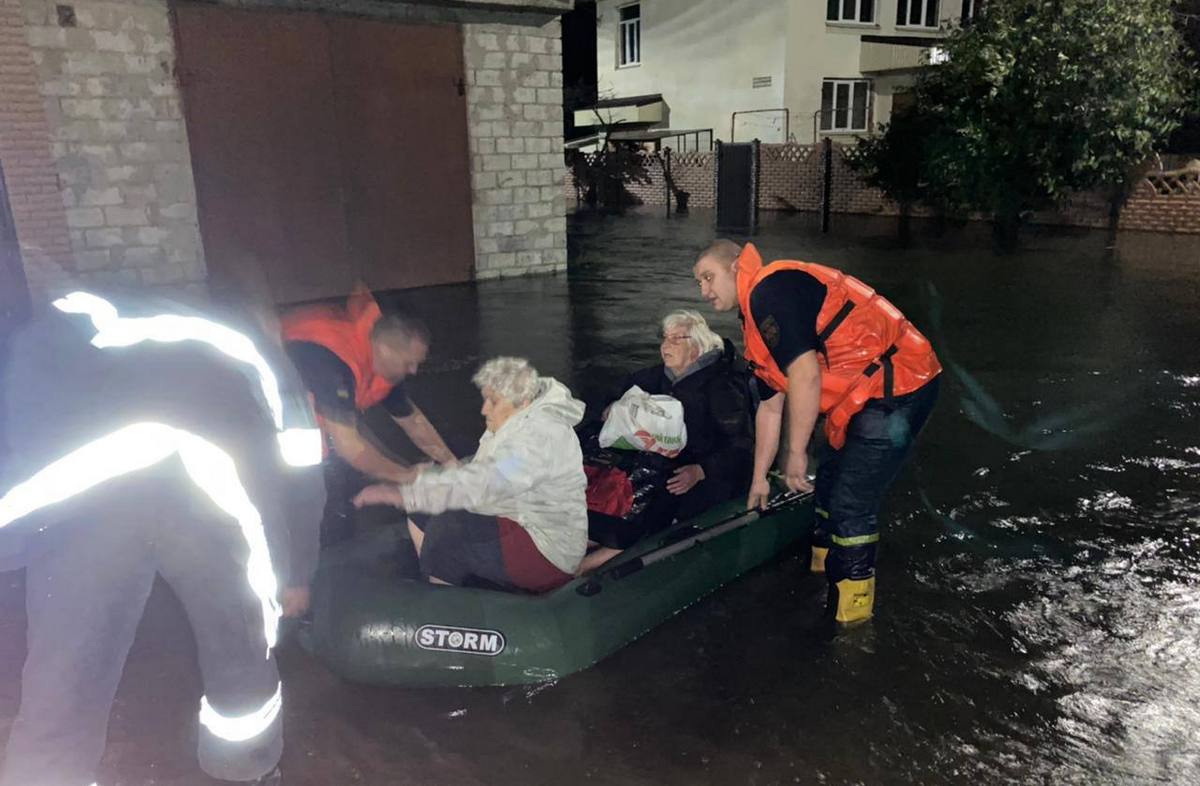 The Federal Government of Nigeria (FGN), through the National Council on Privatisation (NCP) and the Bureau of Public Enterprises (BPE), invites expressions of interest by 8 February from experienced technical advisers to provide transaction advisory services for the procurement of a concessionaire for the Makurdi hydropower plant, a 1650 MW project to be developed in the north central state of Benue, through a Swiss Challenge method of procuring an unsolicited project in a Public-Private-Partnership.

Pakistan Water & Power Development Authority (WAPDA) seeks to raise commercial financing of US$ 415 million backed by the US$ 250 million Partial Credit Guarantee (PCG) of the International Development Association (IDA) of the World Bank to meet the foreign currency needs of the first 2160 MW stage of the Dasu hydropower project on the river Indus in the northwestern province of Khyber Pakhtunkhwa.

Voltalia, a France-based international independent power producer, has secured approval for a long-term offtake contract for a planned hydropower plant in French Guiana.

Eswatini Electricity Company (EEC), the state vertically integrated power utility of the Kingdom of Eswatini, has issued a Request for Proposals (RfP) for technical assistance advisory consultancy services for the expansion of the existing 20 MW Maguga hydropower plant on the river Nkomati as well as development and construction of a new hydropower plant downstream of the Maguga Dam.