Construction of the run-of-river project, on the river Ruo at the foot of Mount Mulanje, was carried out on behalf of Mulanje Renewable Energy (MRE) in two phases over two years, at a cost of US$ 13 million, Gilkes told H&D on 9 April.

The contract, which was awarded in mid-2018, involved the installation of three horizontal Pelton turbines in the same powerhouse, with a single 3.4 MW turbine using the flow of the river Ndiza and two 3.3 MW turbines harnessing the flow of the river Ruo. The civil works and grid connection were carried out by MRE, a subsidiary of the UK-based agri-business PGI, with the support of Gilkes Hydro. The Ruo Ndiza plant is designed to generate average annual output of 22.3 GWh for supply to the national utility, ESCOM, under a 20 year power purchase agreement.

The greenfield project replaces two existing schemes totalling around 700 kW on the Lujeri Tea Estates, owned by PGI. Four of the five turbines at the two powerhouses, situated on the estate, were equipped with turbines previously supplied by Gilkes that had been operated well beyond their design lifetimes. The first turbine was installed in the Ruo powerhouse in 1934 to supply power to the tea fact­ory and for domestic use, and a further two were installed in 1946 and 1957. An additional unit was commissioned at the Lujeri plant in 1957.

The company, which de­signs, manufactures, installs and commissions turbines for small hydro schemes, has to date supplied a total of 16 turbines to Malawi, with the first having been supplied in 1901. 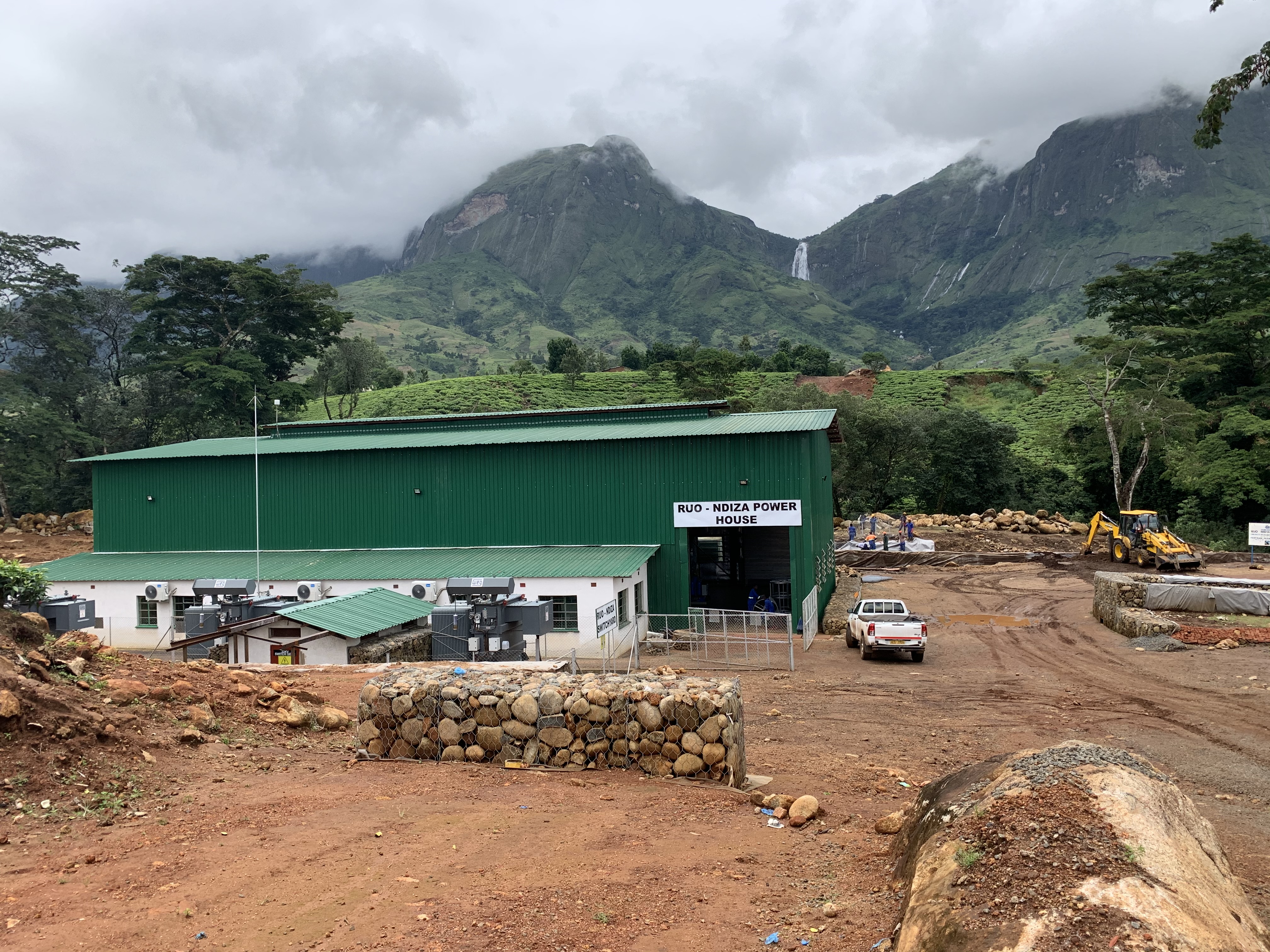 Overhaul and modernization of the Sobradinho powerplant goes ahead in Brazil

After more than 40 years of operation, the 1050 MW Sobradinho hydropower plant on the São Fran­cisco river, Bahia state, in northeastern Brazil, is to undergo a full technological upgrade.

First units commissioned at the Çetin plant in Turkey

The Çetin hydro plant has a planned total installed capacity of 420 MW and the remaining two units are expected to begin operating by mid-year.