Highlights from SOLAR-HYDR0 2021. You can read a brief report of the event here, alongside a photo gallery.

The tremendous role to be played globally in the future by floating solar PV on hydropower/dam reservoirs, especially in many developing countries, was underlined thoroughly during intense discussions over two days, at SOLAR-HYDRO 2021. The event, held on July 7-8, was co-hosted by Aqua-Media International and ICOLD, and brought together delegations from 47 nations.

Speakers outlined the potential and plans in many countries, and presented case studies giving details of design features of existing and current schemes, as well as new projects at various stages of development or planning (in Ghana, Uganda, Mali, Laos, Indonesia, Vietnam, Azerbaijan, Afghanistan, Portugal, France and others). Discussions also focused on safety issues, and measures which can protect hydraulic works (water intakes, spillways and dams), in the event of an incident or failure.

Experience of accidents and failures of FPVs in Japan, the Netherlands, and other locations were discussed frankly and constructively, so that lessons could be learned from them, and dam safety experts were able to exchange views with their counterparts in the solar PV sector. A key outcome of the event, which had been one of the main intentions, was to bring high level experts together from both the hydro and dam engineering professions, with their counterparts in the solar PV sector, and appreciation was expressed for this by a number of participants. There was general agreement about the clear need to work closely together and exchange experience on all aspects of this relatively new technology, and to establish international standards and guidelines based on this experience.

Opening messages were shared from the President and Secretary-General of ICOLD, the Secretary of the Technical Collaboration Programme of the IEA, the chairman of the ICOLD Committee on Emerging Challenges and Solutions (from whose initiative the conference had emerged) and the Director of Aqua Media International, and they spoke of the promising prospects for floating solar hydro, and the need for practical discussions on progress in design and construction, risk analysis (in view of the harsh wind and wave conditions to which solar panels are subjected), environmental aspects, and also some broader aspects of hybridization options.

Among the speakers were experts from the World Bank, the Asian Development Bank, the European Investment Bank, IRENA, the US National Renewable Energy Laboratory, the Joint Research Centre of the European Commission, governments and power utilities from many parts of the world, international consulting companies, and the leading companies in the solar PV sector such as Ciel et Tierre, Innosea, Seaflex, DNV, BASE Energia Sustentával and others.

The many nations now considering FPV, such as Venezuela, Afghanistan, Bhutan, Kiribatu, Tonga, Tuvalu, the Marshall Islands, Ethiopia, the Philippines, and many others, could listen to the experience of those from organisations such as Power China, EDF, EDP, the Indian Institute of technology, NREL, and the Solar Energy Research Institute of Singapore.

A full report of the paper presentations and four panel discussions will appear in the next issue of the International Journal on Hydropower & Dams in August, and on the Aqua-Media website. 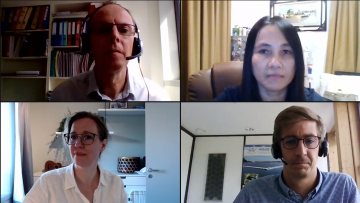 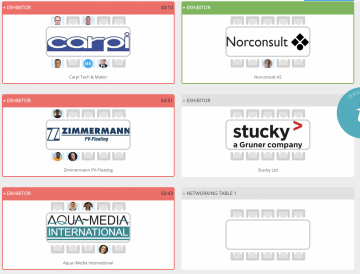 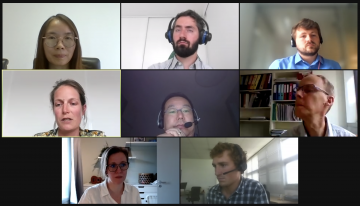 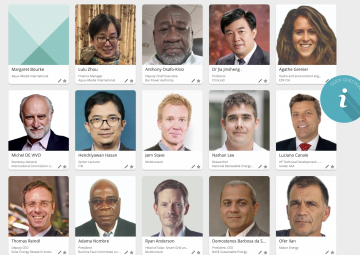 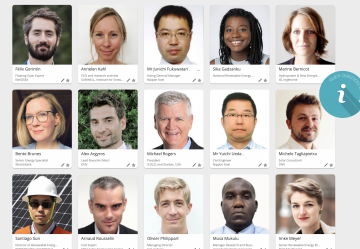 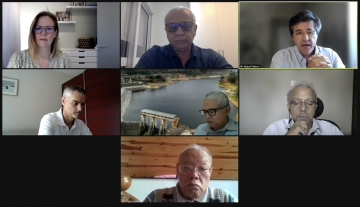 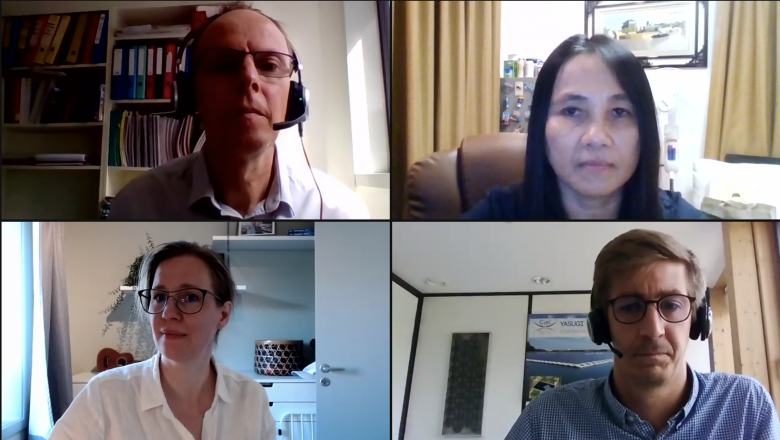 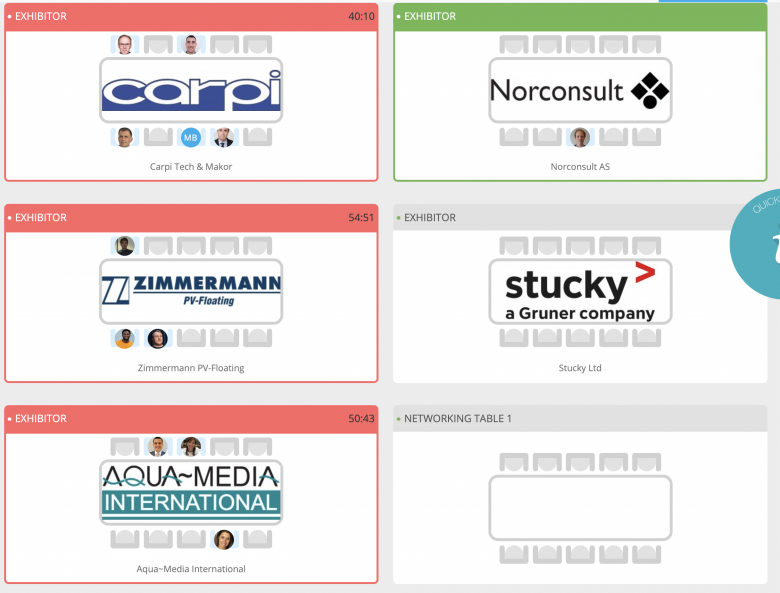 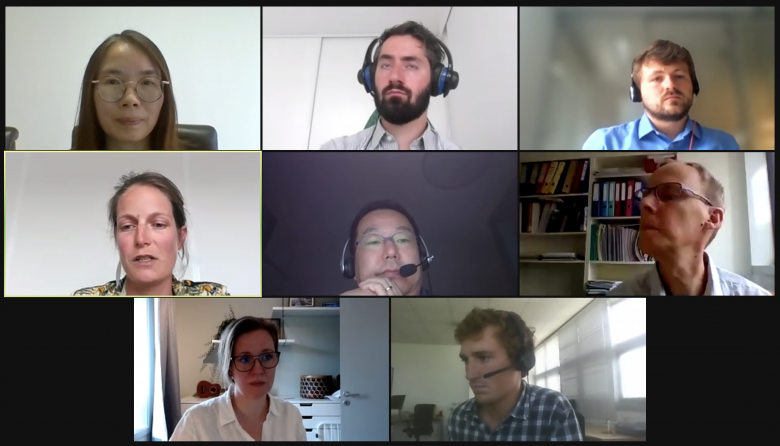 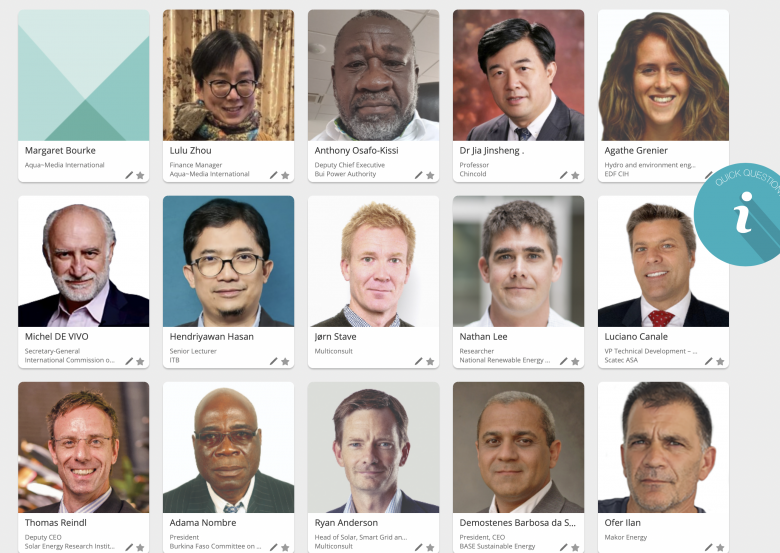 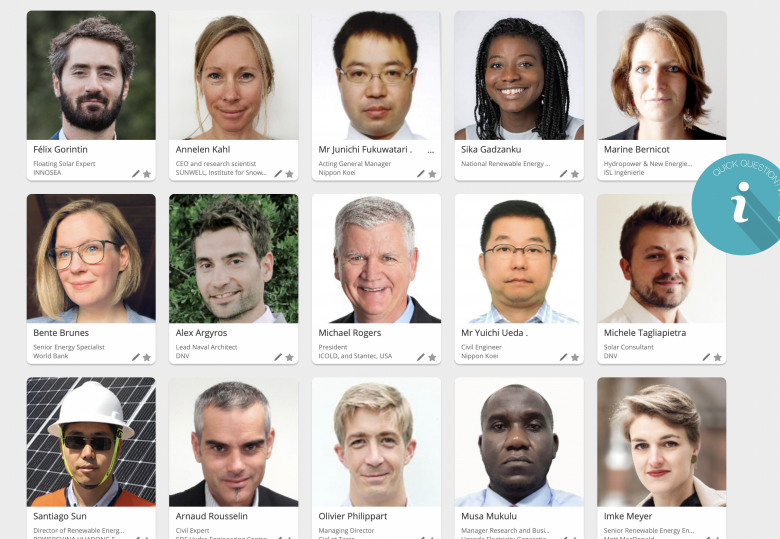 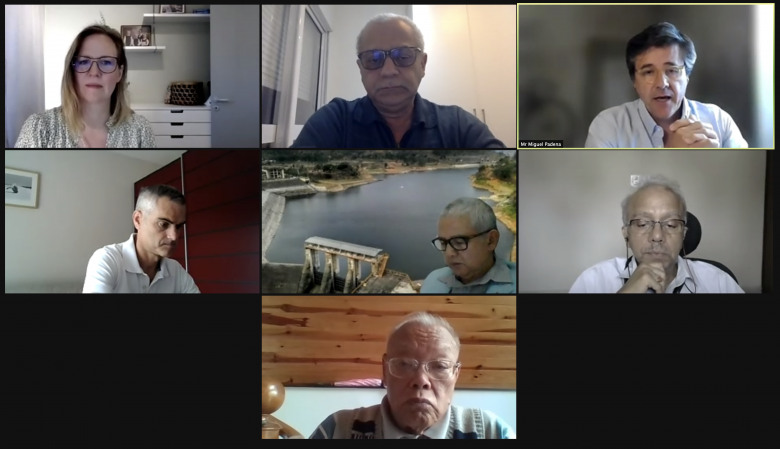