Go in-depth with the international journal on hydropower & dams 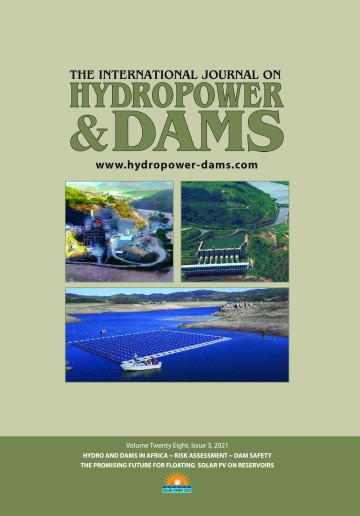