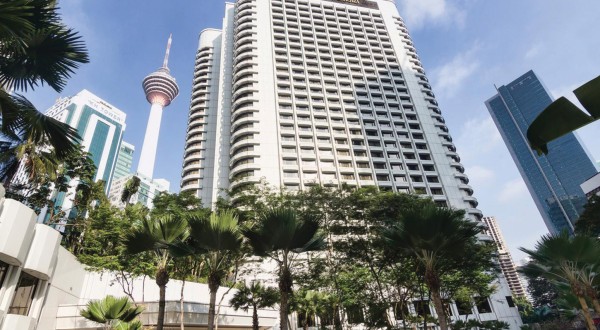 The Shangri-La hotel, in the heart of the city, will provide a comfortable and elegant setting for the conference, and rooms are being blocked there, as well as at other nearby hotels in all categories, for ASIA 2023 delegates. 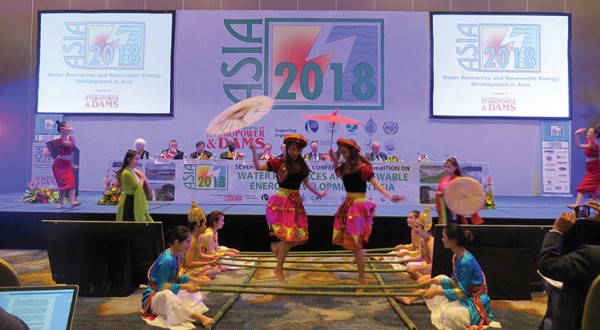 The most up to date information about the conference programme, including details of sessions, social events and an overview of the event timetable. 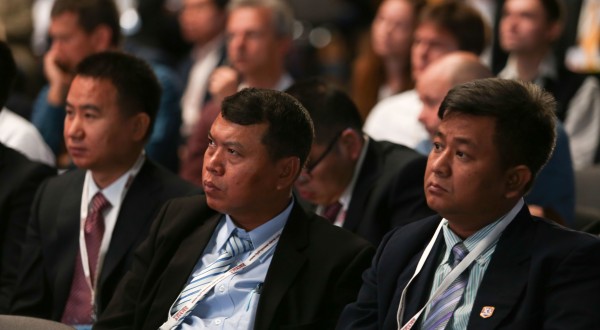 A broad range of topics relating to the planning, design, operation, maintenance and upgrading of hydro plants and associated civil works will be covered. Sessions will also focus on finance, environment, climate issues, cross-border collaboration and multipurpose developments. 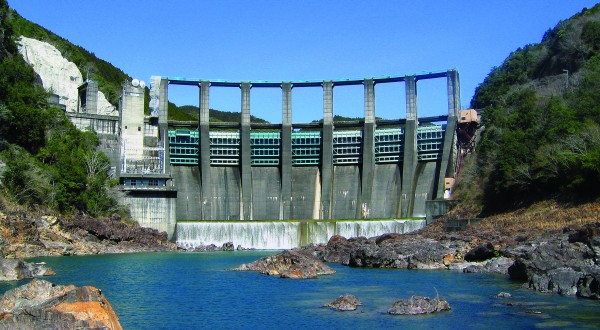 Study tours will take place after the conference. Further details will be available soon. 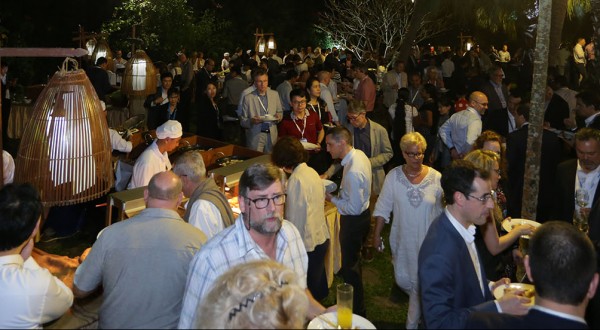 A full social and cultural programme is being arranged for delegates and accompanying persons. 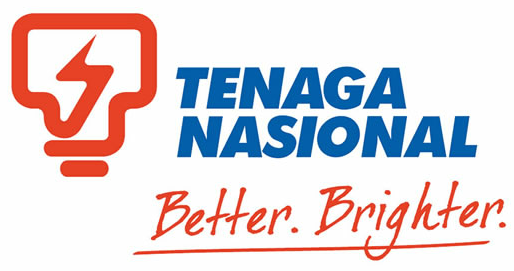 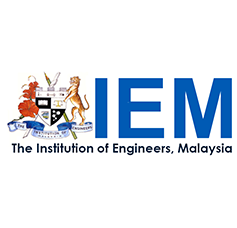 A major element of the ASIA 2023 event will be the Technical Exhibition, running for three days alongside the conference. The exhibition pavilions will be the main hub for business networking, between delegates and industry representatives who will be exhibiting their supplies and services. All lunch and refreshments will be served in the exhibition area to maximize networking opportunities.