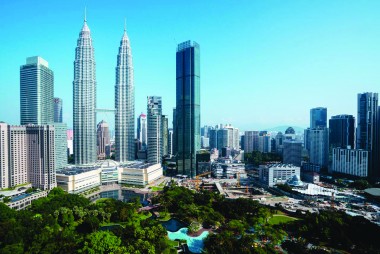 The Aqua~Media International team, with the support of the Malaysian Government, the Malaysian Committee on Large Dams, and the State Power utilities, welcomes the global water and energy community to the vibrant, multicultural city of Kuala Lumpur, Malaysia.

Peninsular Malaysia, as well as Sarawak and Sabah, have broad experience of large and small hydropower development and multipurpose dams. Study tours will visit some of the large cascade developments in Peninsular Malaysia. Hydropower supplies about 20 per cent of Malaysia’s approximately 34 GW of installed generating capacity, with hydro supplying more than 20 TWh/year. The Government of Malaysia is strongly committed to increasing the share of renewable energy in the country’s generation mix, with a target to add 4 GW of renewables across the thirteen states by 2030.

The country has about 104 large dams. The most recently completed in Peninsular Malaysia are the Puah dam for the 250 MW Hulu Terengganu hydro plant (completed in 2015), and Susu RCC dam for the 372 MW Ulu Jelai hydro plant (commissioned in 2016) The latest large scheme going ahead in Sarawak is the 188 m-high Baleh CFRD, following the completion of Bakun and Murum. Some of the most important schemes in Peninsular will be visited during post-Conference study tours. 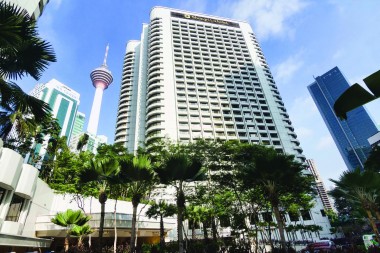 The host city is easily accessible from all parts of the world: Kuala Lumpur International Airport is one of the leading aviation hubs of Asia, with direct flights operating there by more than 70 airlines.

While being surrounded by lush rain forests not too far away, Kuala Lumpur, the capital city and cultural, financial and economic centre of Malaysia, is one of the fastest growing metropolitan regions of Southeast Asia. The city skyline is dominated by the gleaming Petronas twin towers, and numerous state-of-the-art office blocks and hotels. But some traditional Malay buildings and colonial-style architecture can also be found, as well as the colourful markets in the Bukit Bintang and Chinatown areas.

The Shangri-La hotel, in the heart of the city, will provide a comfortable and elegant setting for the conference. 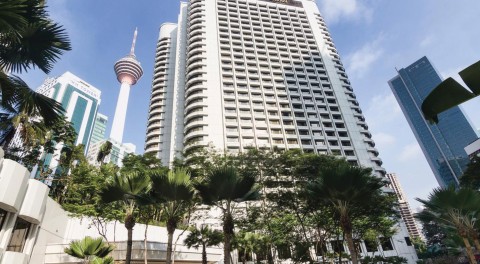 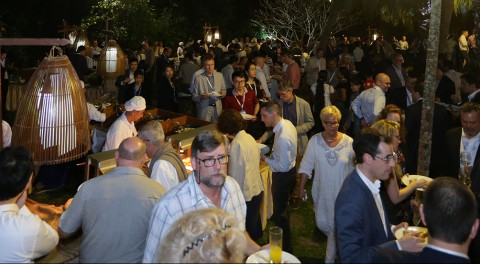