Gilbert Gilkes and Gordon Ltd has successfully achieved Class A performance in Planning & Control and continues to establish itself as a leader in its field.

Oliver Wight’s Class A award for excellence is globally recognized as the industry standard for best practice business process integration and improvement. Using the principles of Integrated Business Planning (IBP), Oliver Wight educates and inspires people to drive change throughout the organization and into the extended supply chain. Class A is a proven, integrated approach which delivers lasting results, and is awarded only to the highest performing companies who attain sustained performance levels of more than 95 per cent.

Andy Poole, CEO of Gilbert Gilkes and Gordon Ltd says: “Class A is excellence through people! The drive and passion for change that Class A has engendered amongst our employees has been incredible; it has united our business. The Gilkes Board strongly believes that our employees are the ultimate differentiator and achieving Class A is the start of our ongoing drive to create a high-performance workplace”.

Dawn Howarth, Associate at Oliver Wight says: “We work with many large organizations, but I can safely say that many of the elements Gilkes presented this week are some of the best I have seen. The team has taken the principles and concepts of Class A, applied them to both self-educate, and design a process that is already at the core of who and what Gilkes is. In so doing, Gilkes has brought a level of control to the business it wouldn’t have believed even existed when we first met, back in 2015”.

Gilkes were presented with the Class A award by Dawn Howarth of Oliver White, on Monday 17 December at their head office in Kendal, where a celebratory lunch was held for all Gilkes employees. 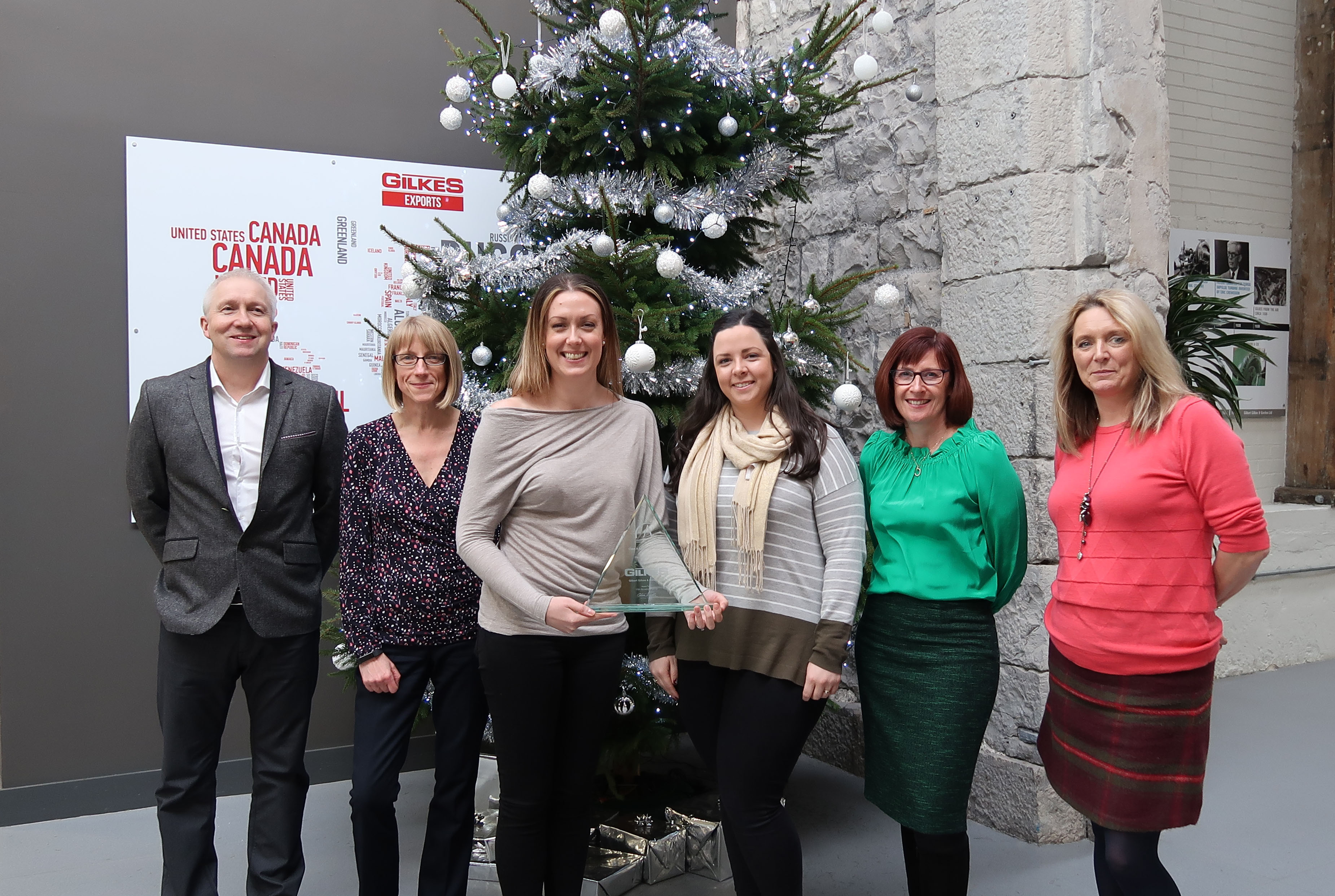 LHWP to launch prequalification for Phase II works in January 2019

The prequalification for the construction of the Phase II main works, the Polihali dam and Polihali transfer tunnel, is commencing in January.

Bids are sought by 7 Janaury 2019 for the supply of Pelton turbine rotos for the 16 MW plant in Romania.