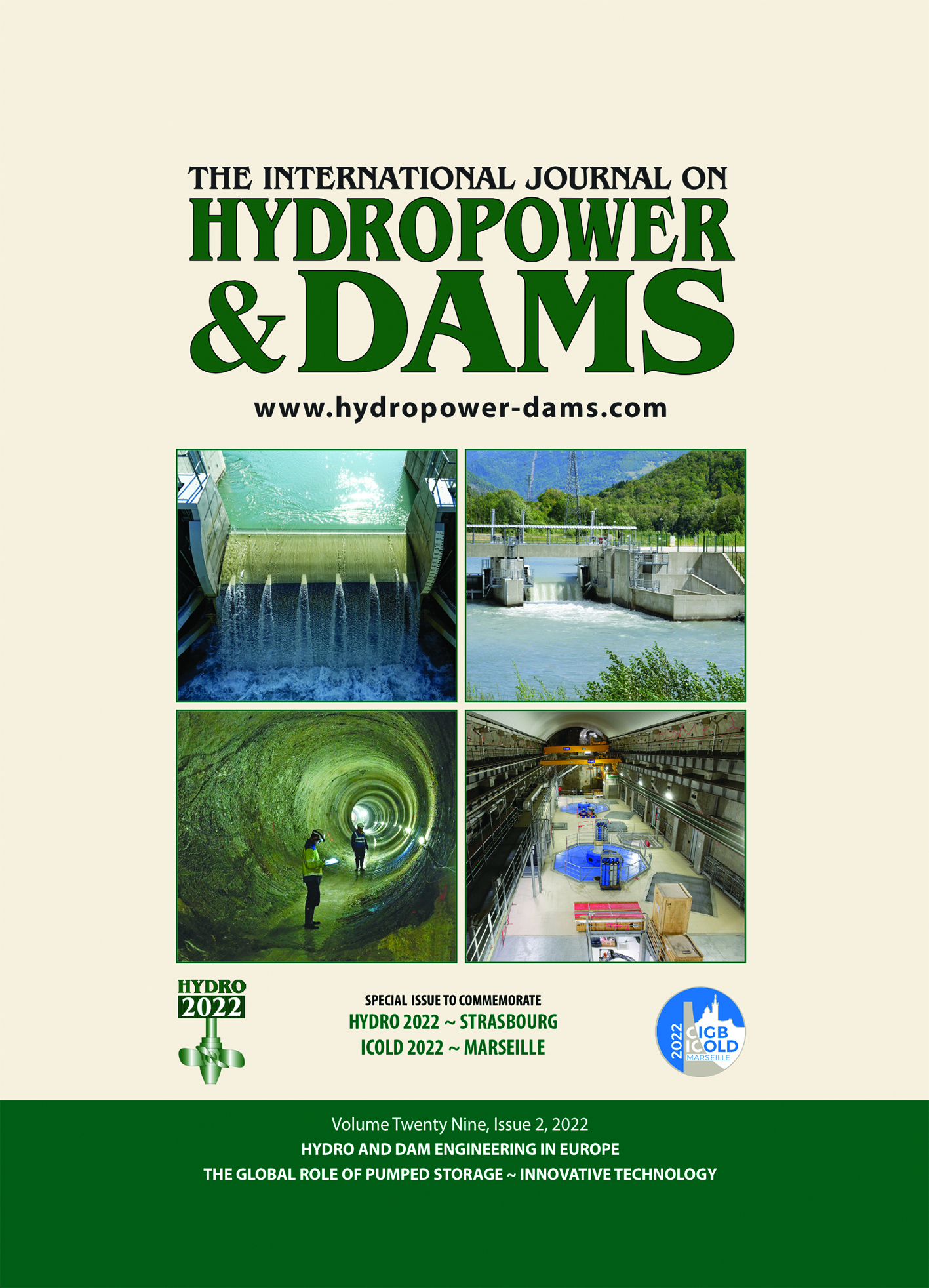 Search our online database of more than 1,300 companies active in 180 countries around the globe and submit your company for inclusion in our next update.

International Business Directory A-Z ~ Make sure your company is included!

Regional Profile: Pumped-storage prospects for Latin America and the Caribbean

The bi-monthly publication of country reports showcase hydro development and business opportunities from around the world.

Important news and our activities

View a selection of photo highlights, from our HYDRO 2022 international hydro power conferences and exhibitions in Strasbourg, France.

Following discussions with our AFRICA 2022 partner organizations in Uganda, we have taken the decision, with regret, to postpone the conference once more (from July this year), to ensure the usual level of participation can be achieved in the future. While Uganda has dealt with the pandemic extremely well, with a relatively low number of cases, it has been decided to wait until the national vaccination rate in the region has reached a higher level. Accepted papers will remain on the programme, and new dates will be announced as soon as possible.

Aqua-Media’s editorial and advertising policies and opportunities, in print and online.

Keep up to date between issues.

Liberia’s Rural and Renewable Energy Agency (RREA) invites sealed bids from eligible bidders by 6 June for the design, supply and installation of hydro-mechanical equipment, 33 kV evacuation line, substations and associated civil works for the Gbedin Falls hydropower plant. The 9.4 MW run-of-river project on the St John River in Nimba County in northeastern Liberia is being undertaken by the RREA as part of the Renewable Energy for Electrification of Liberia (REEL) project, with loan and grant financing from the African Development Bank (AfDB) through the African Development Fund (ADF), Scaling up Renewable Energy Program (SREP) and Transitional Support Facility (TSF) Pillar I. The contracted works are to be completed within 24 to 30 months from contract signing.

The Lesotho Highlands Water Project (LHWP) is a multi-billion Maloti/Rand bi-national project which was established by the treaty of 1986 signed between the governments of the Kingdom of Lesotho and the Republic of South Africa.  The LHWP includes large scale civil engineering, socio-economic, public health and environmental disciplines.

Malaysia’s state-owned power utility, Tenaga Nasional Berhad Resources (TNB), invites bids by 10 June for engineering consultancy services for the life extension of the 400 MW Sultan Mahmud/ Kenyir hydropower station. Located on the river Kenyir in Terengganu, a northeastern state of Peninsula Malaysia, the multipurpose scheme, which is designed for hydropower and flood mitigation, entered into operation in 1985.

Please sign up if you wish to receive selected emails from us.

We can offer advertising and promotion through a range of media, including publications, online and at our events. Please contact our Sales & Marketing team to discuss opportunities tailored to your company.